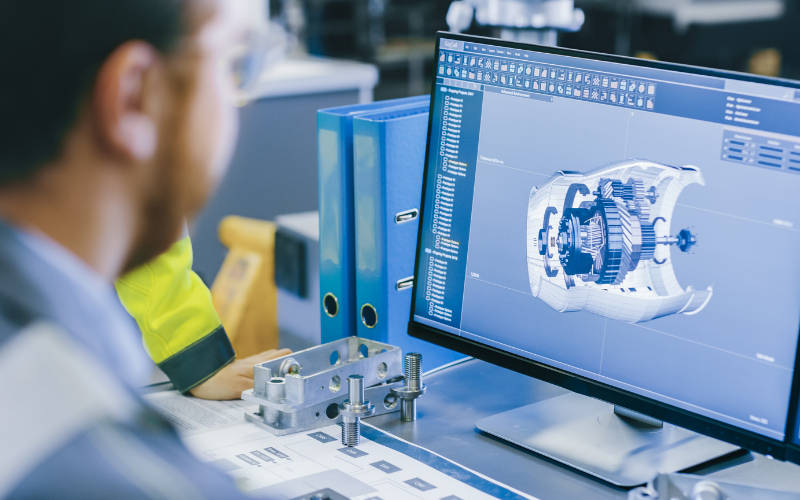 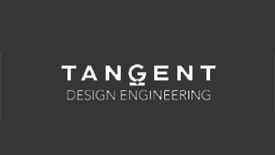 For Tangent Design Engineering, guaranteeing transparency and information exchange among its project teams is critical. This group entails eight core engineers split into virtual teams of two to four, and their jobs can be particularly challenging when trying to balance a number of complex projects simultaneously against the changing needs of different clients.

“The nature of product design is you’re constantly waiting for input from clients and fabricators,” says John Person, vice president of engineering for Tangent Design Engineering. “If the project schedules are not dynamic or fluid, you can’t really track projects properly. When you’re working on product development there is a lot of interaction upfront, which then moves to design and analysis work, followed by points of milestones and decisions. One product might be held up waiting for client feedback, so how do you know what to work on next?”

Tangent had been using a job spreadsheet for tracking, which came up short. “There was no feedback or metrics for how close we were to the end of the project, or if it ran under or over budget,” John says. “Obviously this can easily get out of hand with multiple projects and people.”

Now, bottom-up participation is the mantra of the day for Tangent. John explains, “LiquidPlanner’s realistic scheduling engine is the opposite of a Gantt chart, which requires users to set up a static plan in the beginning, with all direction and input from above. Our engineers know best how long a project will take, so all hours and estimates are driven by the active participants in the project. Instead of having ‘project robots,’ we put the onus of ownership on the engineers. And the results are better follow-through.”

Thus John’s role as manager has now changed, too. Instead of having to “whip” projects into shape, he now confirms that their estimates are reasonable and nudges them to stay on track. Moving from Gantt charts to LiquidPlanner also engendered a whole different mindset for Tangent when it comes to balancing workloads. “When you have to build something, there is always lag time,” John says. “The ability to balance out holes in the schedule by mixing and matching engineers for specific tasks and projects is a huge boon for us.”

Now Tangent can keep its engineers moving forward on multiple projects much more efficiently because as individuals they know what their next tasks are regardless of the project. “We needed a tool that would put everything in one centralized place so we can literally drag and drop resources to fit changing priorities and needs. Tasks, assignments, priorities—it all becomes intuitive. If it’s on the top of my task list than I should do it first!”

For Person, it’s all about eliminating waste in the system. The company has been using LiquidPlanner since 2009 and with enormous internal success. “We’ve never had anybody say, ‘I don’t want to use this!’ They like knowing what’s on their plate, and what they are responsible for completing.”

Since using LiquidPlanner, Person estimates that Tangent has seen a 30- to 40-percent increase in the number of projects it can handle. “We had a project recently that normally would take three to six months to complete, but with LiquidPlanner we laid out the plan and executed and delivered in six weeks. Best of all this was for a ‘prototype design,’ where the client gave us a napkin sketch, and we had to deliver a functional prototype. These type of projects can be difficult, and there is no way would we have committed to a six-week delivery prior to LiquidPlanner!”