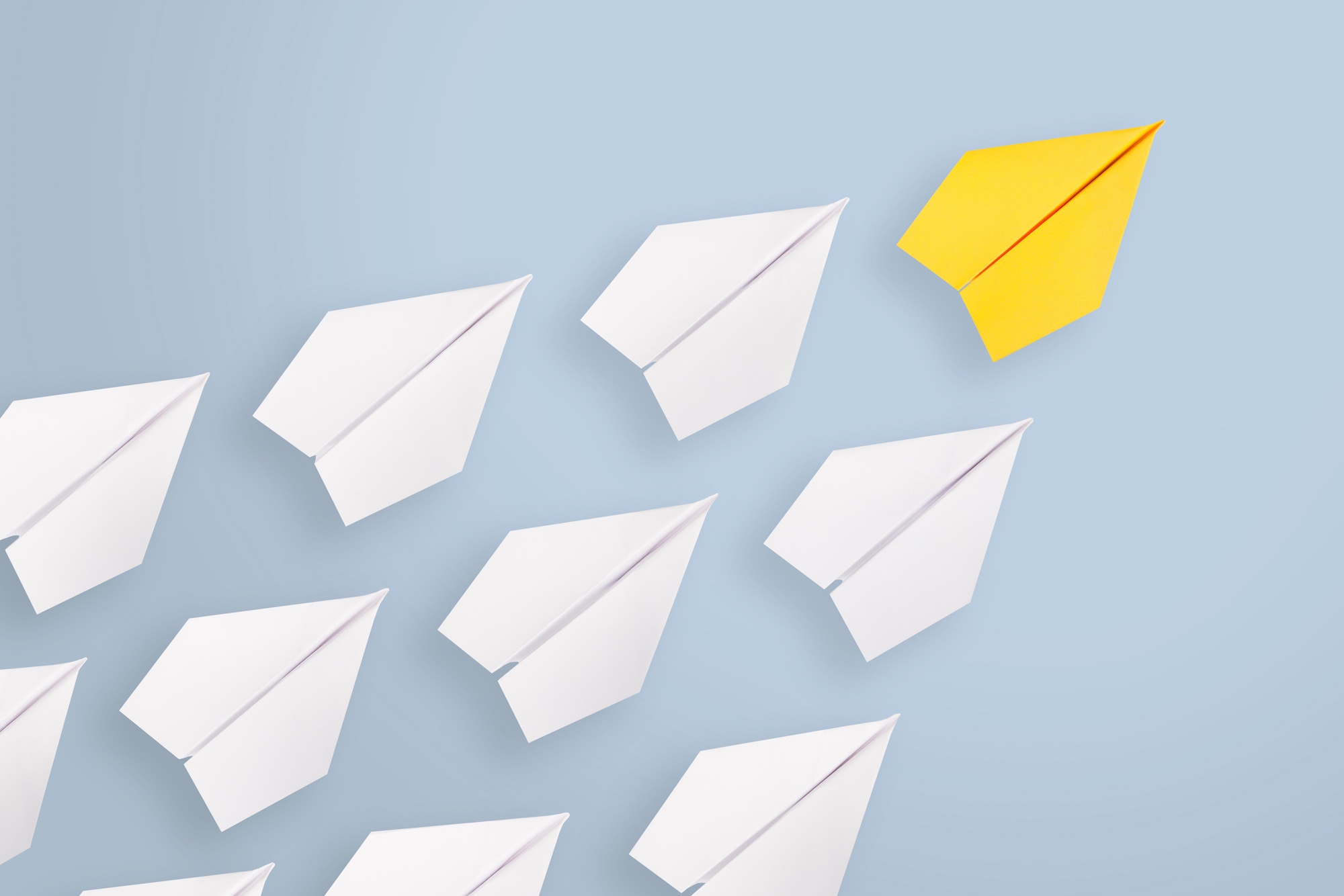 Whether you’re heading up a new team or taking the reins of an existing one, leading a team for the first time can be daunting. There’s no bedrock of personal experience to build on. If you’re a first-time team leader then you’re probably either relishing the challenge or considering running for the door—or a bit of both.

Here are eight tips to help you establish and maintain a productive, collaborative team while developing your leadership talents along the way.

To be effective, team leaders need to invest time in the role. Too often, this responsibility is simply added onto someone’s already lengthy task list, thus setting the new leader up for failure. As a team leader, you need to be visible to the team and available to support them. If you’re predominantly tied up with your own critical hands-on tasks, you won’t be. So, be sure to review and re-negotiate your workload before taking on a leadership role in the first place.

2. Get to know your team

Leadership is all about how you influence your team to achieve its objectives—something you’ll struggle to do if you don’t get to know your team members and what makes them tick. While it might be tempting to jump in and start making big moves from day one, remember that you’re not there to flex your ego.

Take time to listen to your team members; find out what their issues and aspirations are, gather ideas, and identify potential strengths and weaknesses. Only then can you formulate a leadership approach that stands a chance of success. Getting to know who you’re working with is the first all-important step to bonding with the team and establishing their respect and trust. The old adage of listening twice as much as you speak still holds true.

Once your team is up and running, it’s imperative to keep the communication going to build relationships, assess progress, and identify risks and issues. Plus, you’ll get more engagement from team members if they see you investing time in them and showing interest in their activities. Make expectations and responsibilities clear so that everyone knows who’s doing what, why and by when. This seems obvious but don’t assume everyone has your detailed understanding of the project at hand. Encourage and embrace new ideas. The more your team can contribute to the project, the happier they’ll be.

Think about the behaviors you want and expect from your team members and be sure to exhibit those traits yourself. You’re the role model, so what you say and do will impact the team’s daily work habits and attitudes. That said, it’s important to be yourself and to believe in yourself. If you fake it, you’ll soon be unmasked and you’ll lose credibility and trust.

Be open, honest and passionate. Treat everyone on the team fairly, with respect and without favoritism and you’ll find those behaviors returned. Extend the same courtesy to the rest of the organization as well. Never undermine or criticize other individuals or departments in front of the team. Make it clear you’re all there to work towards success for the big picture.

5. Reward the good and learn from the bad (and the ugly)

Be quick to recognize good performance and reward it where appropriate. You might not be in a position to hand out pay raises and promotions but a little bit of verbal praise goes a long way in showing your team you are both aware of and appreciative of their achievements.

Be equally as timely in tackling poor performance issues. The longer you leave them, the tougher they’ll be to fix. Look for the best in people and understand that mistakes will happen. When they do, learn from them and see how they can be prevented in the future. And whatever you do, don’t play the blame game.

If you need to have a challenging conversation, do it in private; no public floggings. And don’t try to win a popularity contest. Not all your feedback and initiatives will be well-received, but if you concentrate more on being everyone’s friend instead of being a strong leader, the work will suffer, as will your integrity.

Trust your team to do its job. Being a team leader doesn’t mean you’re there to do other people’s work for them. Be clear on what’s expected of everyone and let them get on with it. When issues or opportunities arise, empower the team to find a resolution themselves with your support—don’t add every new issue to your own to-do list.

Don’t procrastinate. Grab the nettle when you need to. It’s all too easy to defer the difficult decisions, but ultimately costly for the job in hand and how you’re viewed as a leader. If things go wrong, take a breath, gather the information you need to make an educated decision and make it. Don’t be afraid of seeking help (it’s a sign of strength, not weakness). Team management is an ongoing learning process and you will never have all the answers.

Team leadership is often challenging but frequently rewarding. Heading up a team that’s working well and delivering results is a great feeling, so go do it!

Organizations don’t just want to have broad goals that only top-level personnel are aware of – they want to set, track, and measure goals across the entire company. Download our new eBook to learn how your team can be using OKRs.

Want to receive our latest blogs to your inbox? Sign up below.

Being a project manager who leads a team or project requires the right combination of experience, skills and confidence. There’s usually a lot at stake, and the balance between running the project and being a leader can get tricky. After all, being a project manager and a team leader are two distinct roles–with overlap, of...

Meetings are an inevitable part of our everyday working life. They can either be productive, collaborative forums that help drive a business or project forward or time-eating, soul-crushing events that swamp everyone’s day and stifle progress. I’ve heard many folks bemoan the fact that they’ve been so tied up in meetings that they haven’t gotten...

11 Ways to Build the Strengths of Your Team Members

To lead a top-performing team, you need to do more than direct and delegate work. Truly effective managers can recognize the unique strengths of each team member and optimize all those natural gifts. If you’re in a leadership position, this might sound like a daunting task, but it’s not. The first step is to identify...